POLYURETHANE GROUTS
There are a large number of polyurethane grouts on the market, each of which has specific properties which have been designed to address various situations associated with their intended use. However, polyurethane’s greatest advantage is a short set time (on the order of seconds). This, along with other characteristics, often makes it the preferred choice when performing water cutoff grouting. It is often used to seal off rock faces, concrete, or other leaking structures. Additionally, polyurethane is used in permeation grouting to provide bearing capacity improvements, in structural applications, or to fill large voids (due to some formulations expansive characteristics).

SODIUM SILICATES
Sodium silicate grouts are generally the preferred choice for permeation grouting. This is because they are a solution grout, have a relatively low viscosity, have a controllable set time, and are less expensive than most chemical grouts. Also, these grouts are sometimes used for consolidation grouting when particulate grouts will not penetrate very small rock mass discontinuities.

ACRYLAMIDES/ACRYLATES
Acrylamides and Acrylates are similar in formulation. Acrylamides offer a slightly lower viscosity and a longer lifespan while Acrylates may be somewhat easier to handle on site. Due to their extremely low viscosity (almost equivalent to water), these grouts are generally used when other grout types will not penetrate the void space that is trying to be filled. They are most often used in permeation grouting for reduction of hydraulic conductivity. However, they may also be used in consolidation grouting when microfractures are present or when the highest degree of water cutoff is required.

EPOXY RESINS
Epoxy resins are almost exclusively used for structural grouting. The advantages offered are high strength and bonding capabilities. In grouting applications, epoxy resins are most often used to repair cracks in concrete or to fill other small spaces in structures where strength is required. 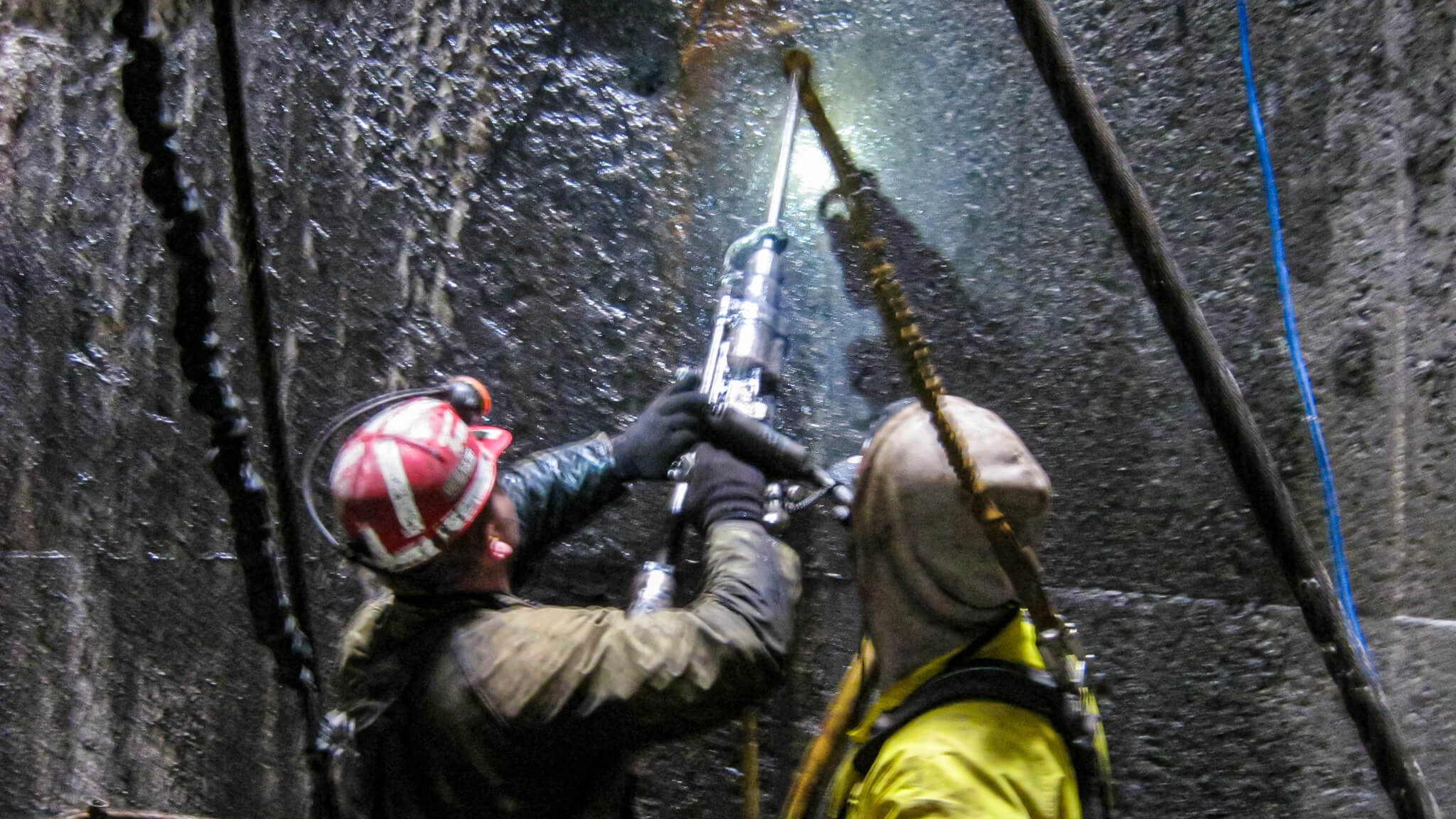 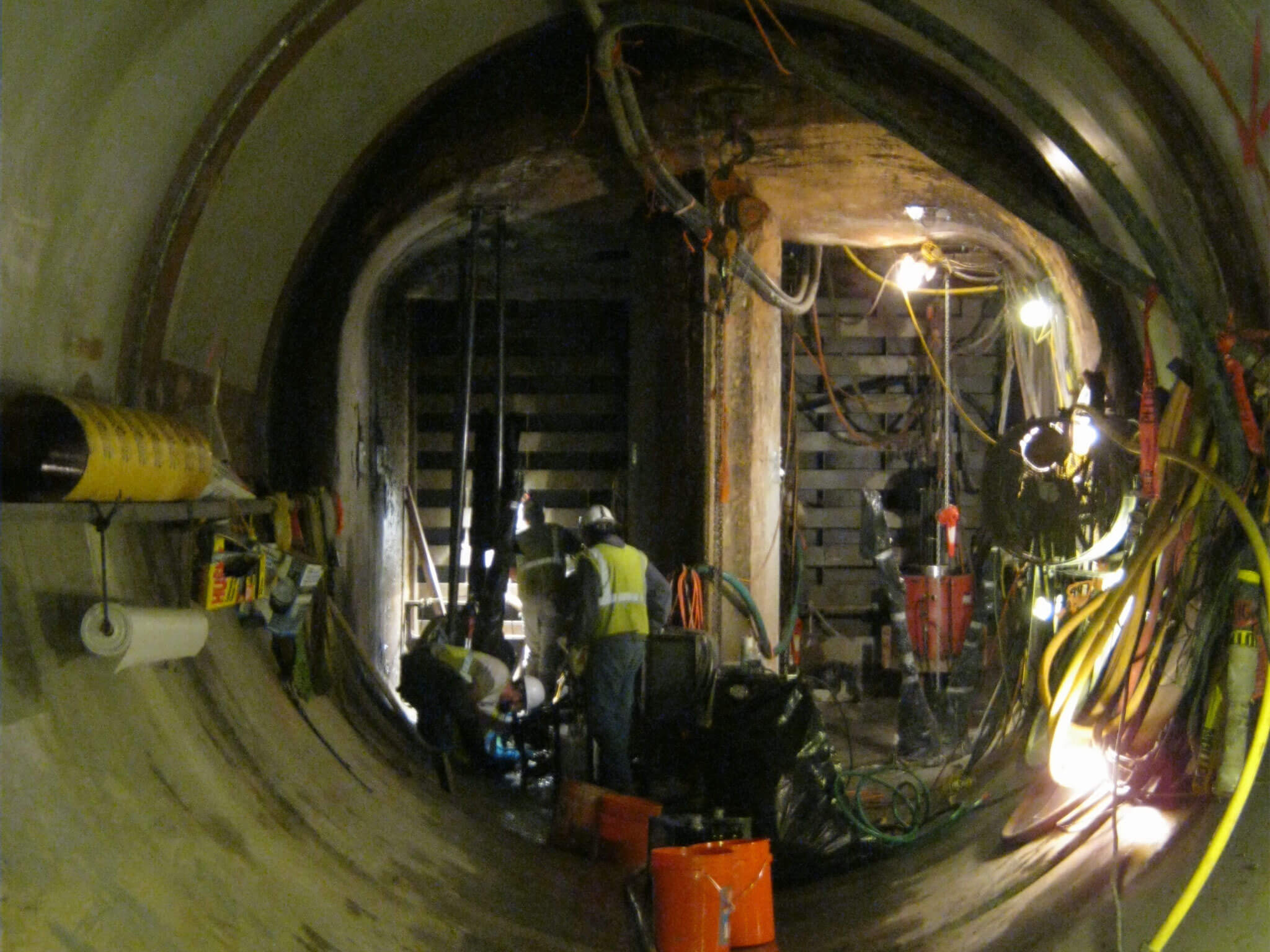 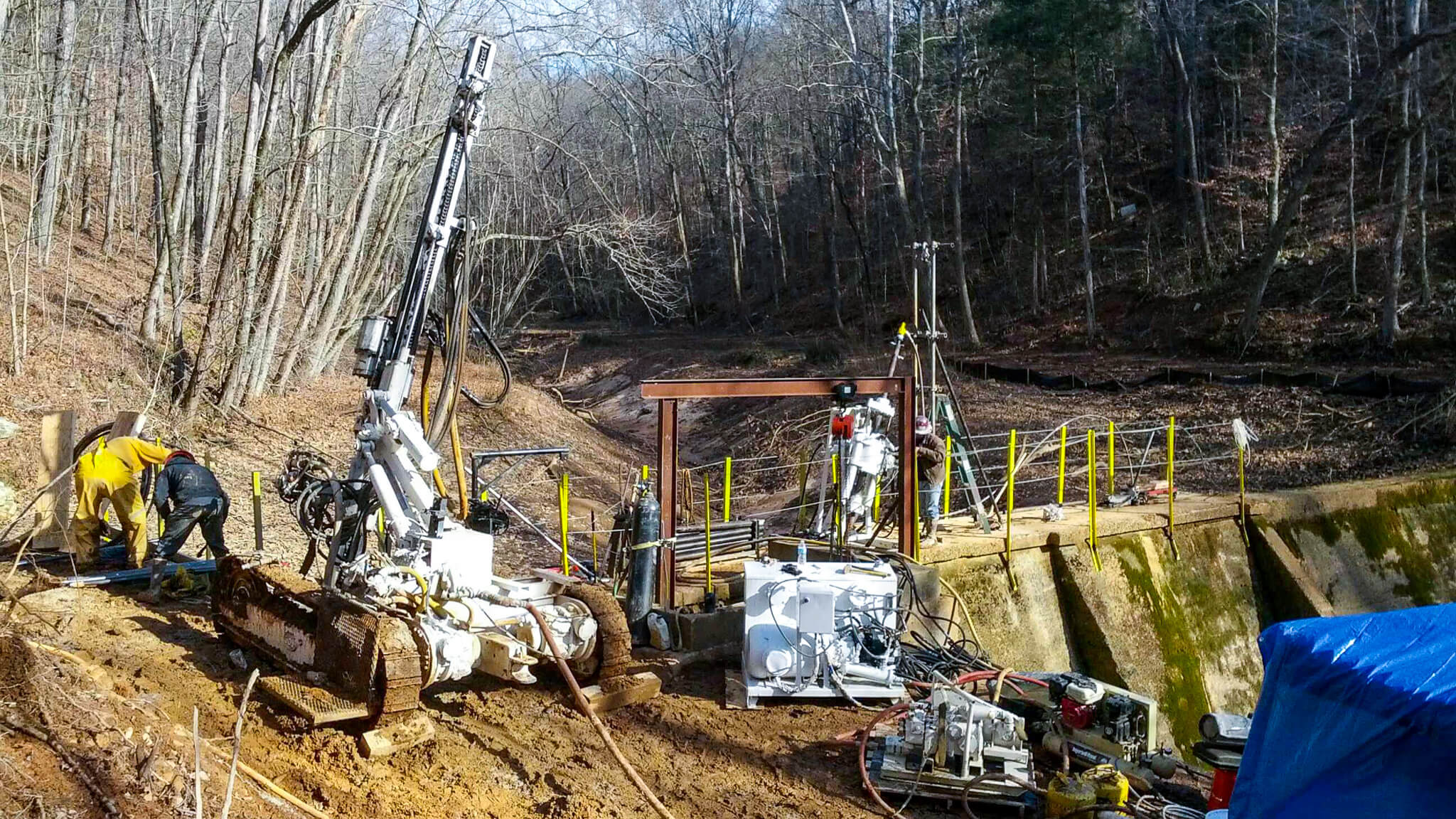 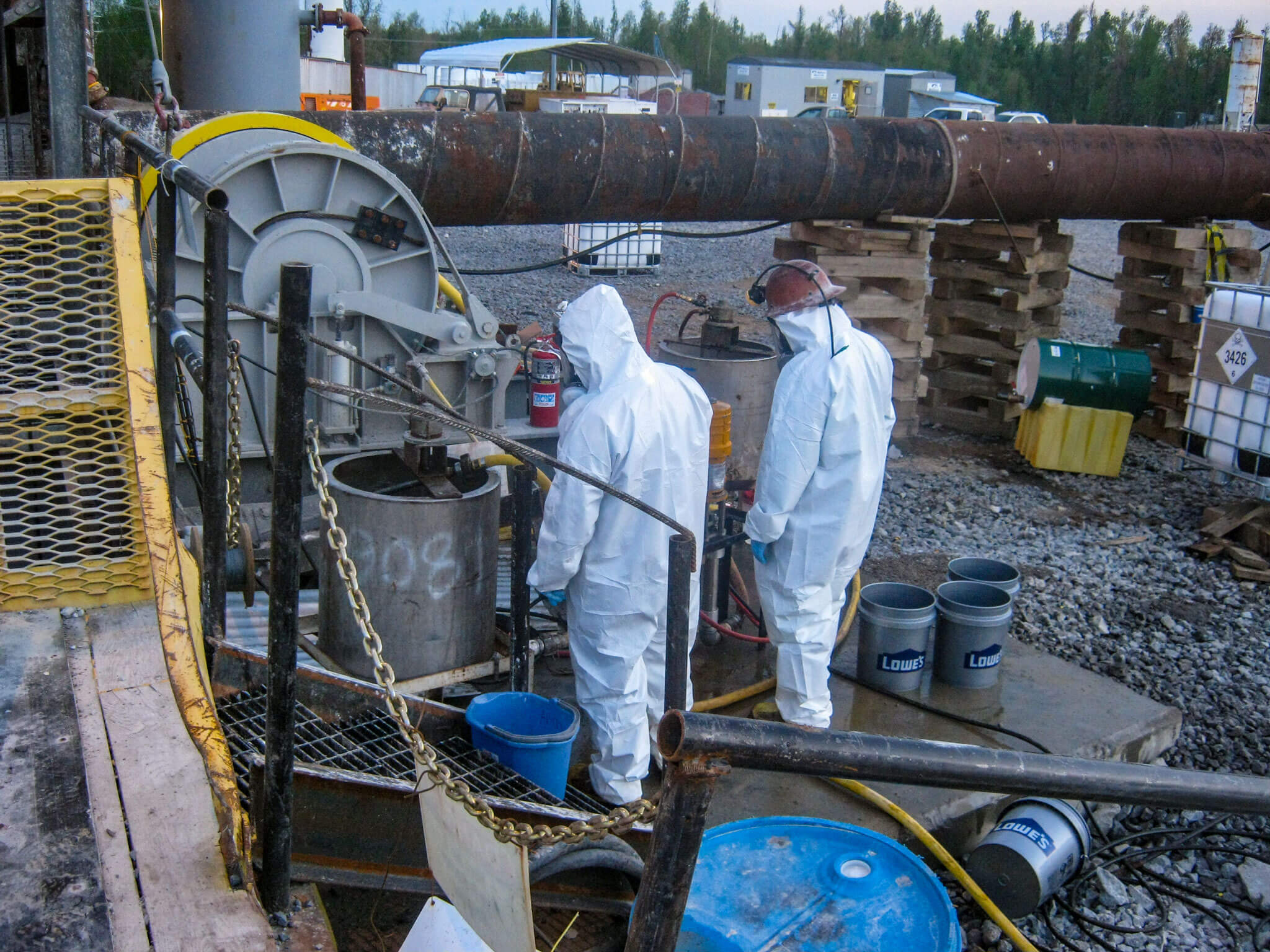 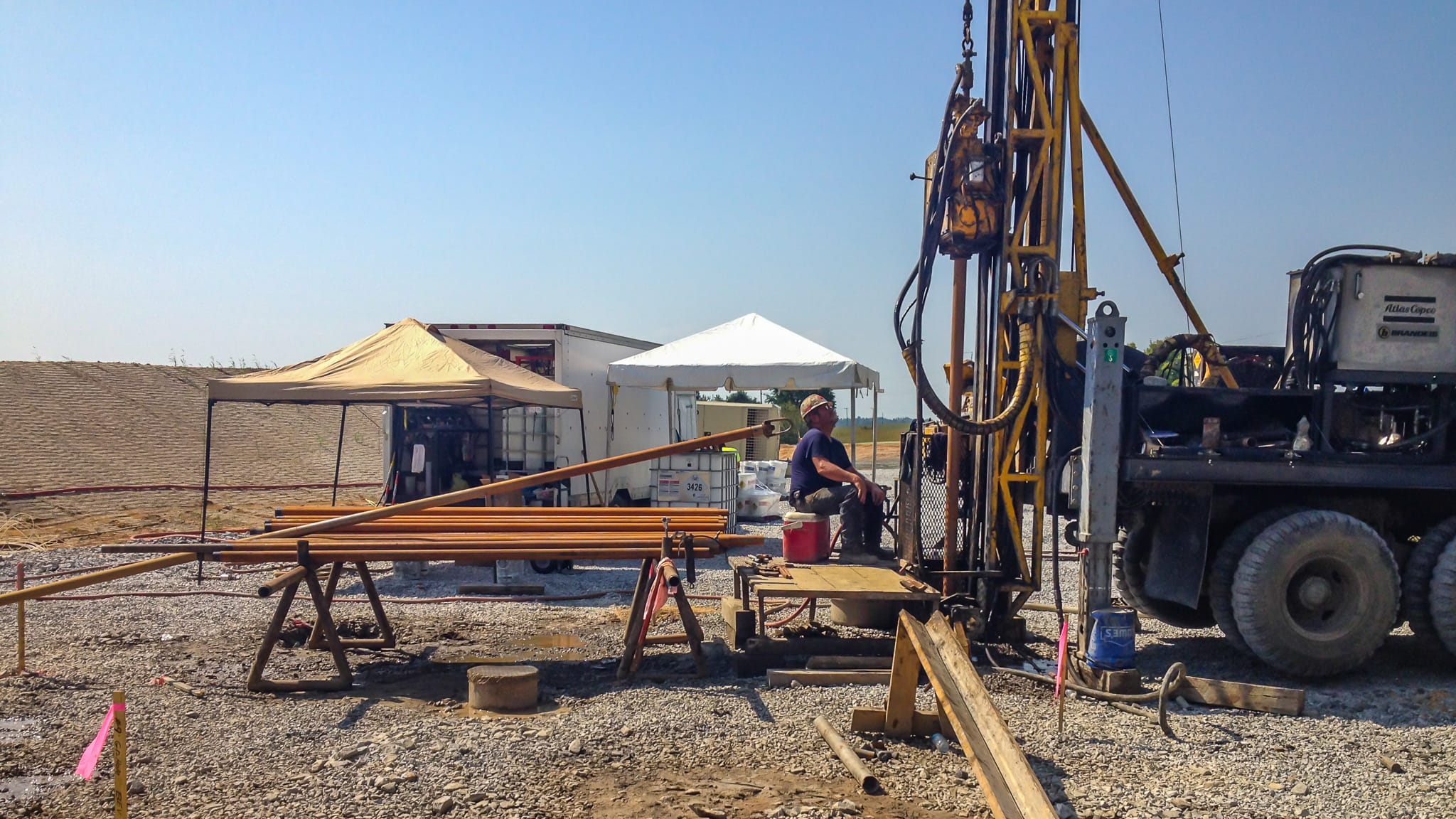 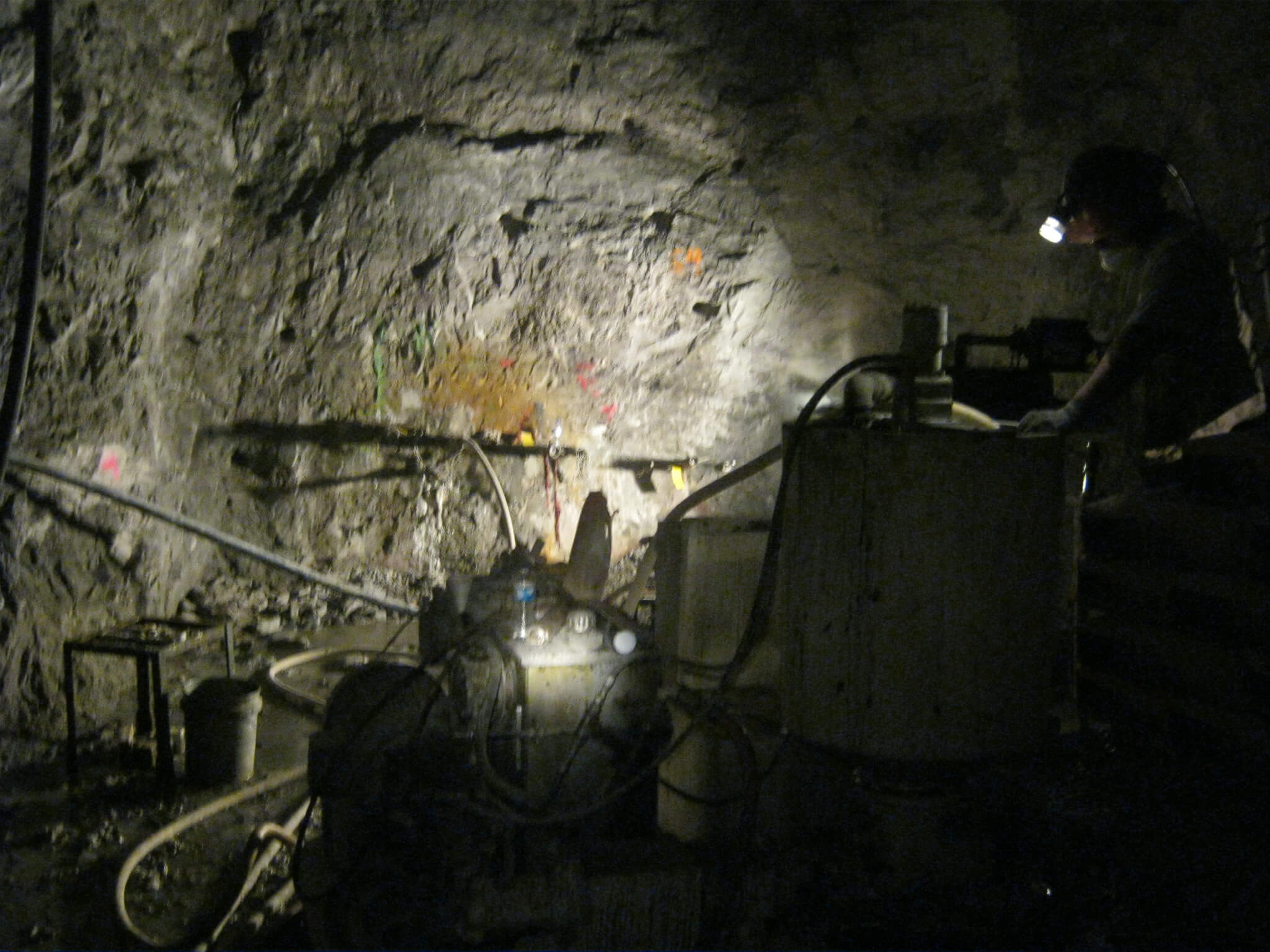 To apply for a position with our company, please visit our Careers page.